Some of us out there are probably still ardent believers in the omens that black cats bring with them. None I’ve ever asked have had any real insight into the belief, or why or where this comes from. But the belief has kept itself latched on to the Indian consciousness for a while now.

Here’s the origin of the myth of the bad luck, bad cat.

The history of the black cat and its supernatural power dates back to 3000 BC, during the time of the Egyptians.

Although it was more of a good omen than a bad one, the Egyptians held black cats to a high degree of respect and admiration. In fact, the injuring or killing of a cat in Egypt at the time was considered a capital crime. But it was really during the middle-ages in Europe that black cats starting gaining a bad reputation. 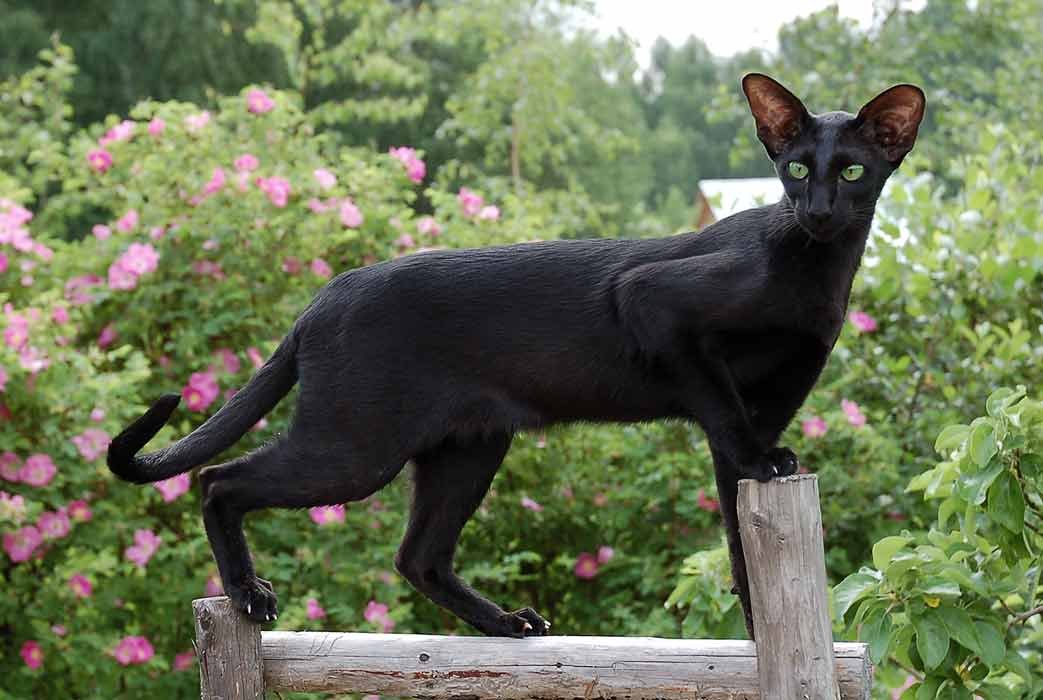