Smriti Irani, the cabinet minister, is best known for her role of Tulsi in Kyunki Saas Bhi Kabhi Bahu Thi. A decade later, the two lead actors, Ronit Roy aka Mihir, and Smriti Irani – the famous Tulsi, landed up on the same flight. Both got nostalgic catching up on the good old days and the co-passengers were in for a treat. The social media got active after Ronit tweeted a photo of the two together and soon the internet was flooded with hilarious memes. 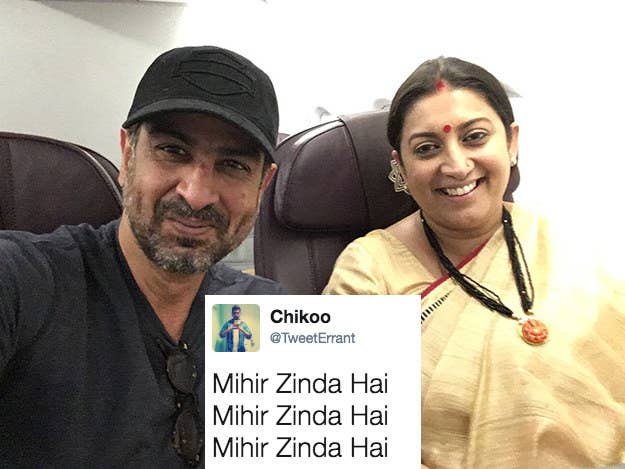 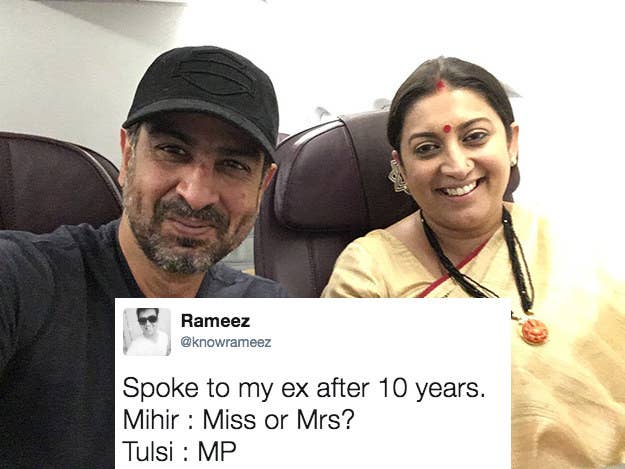 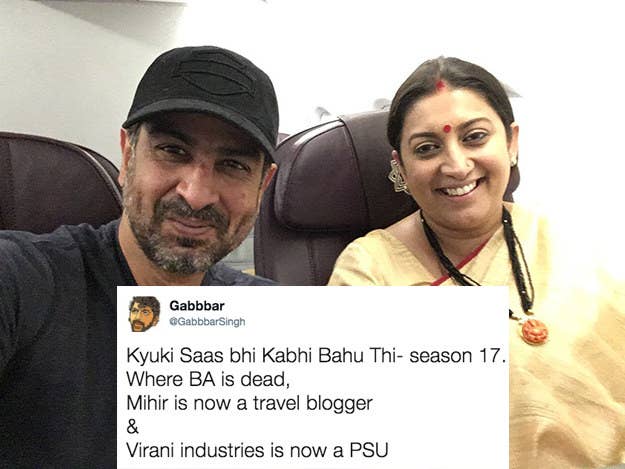 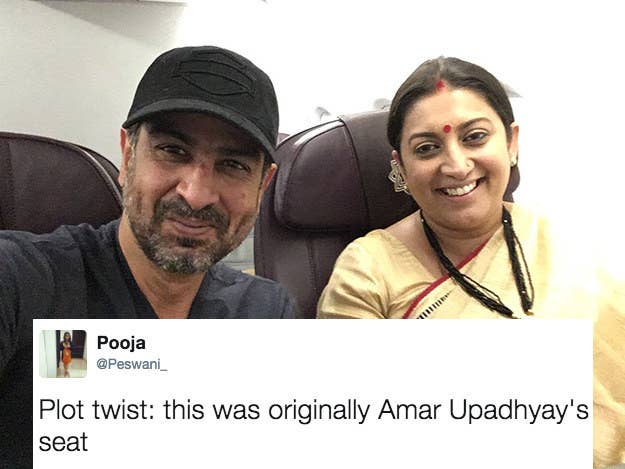 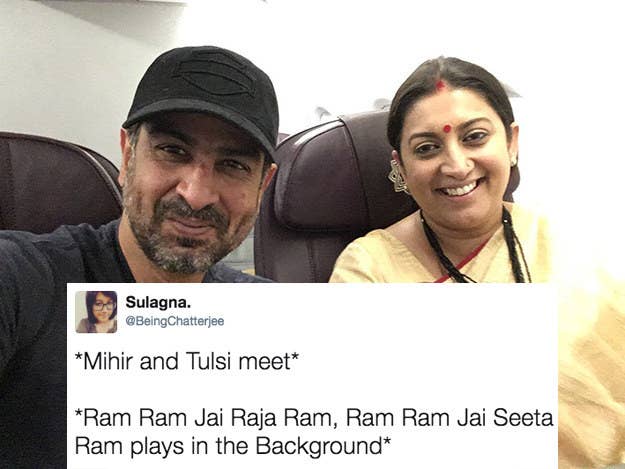 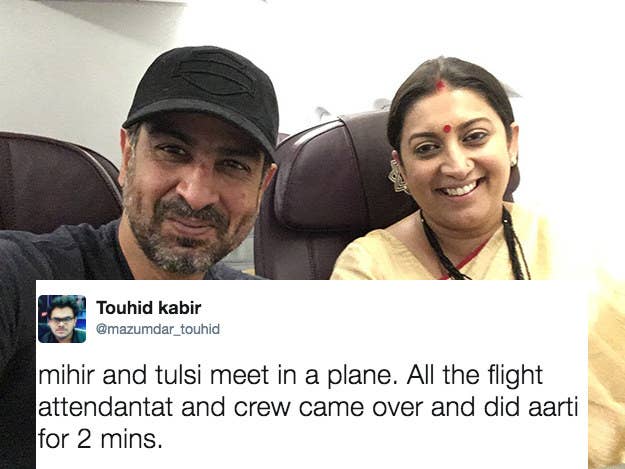 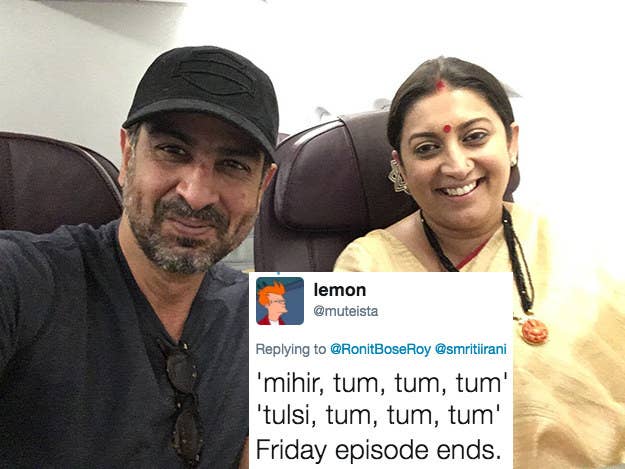 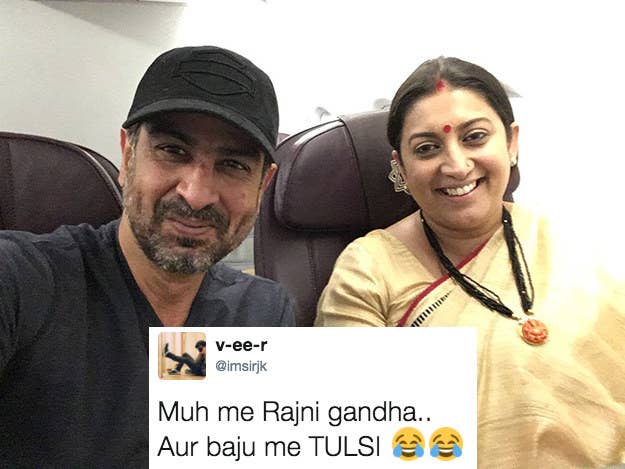 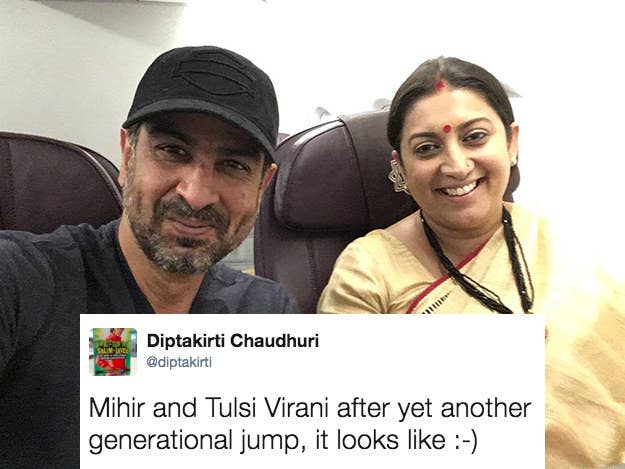 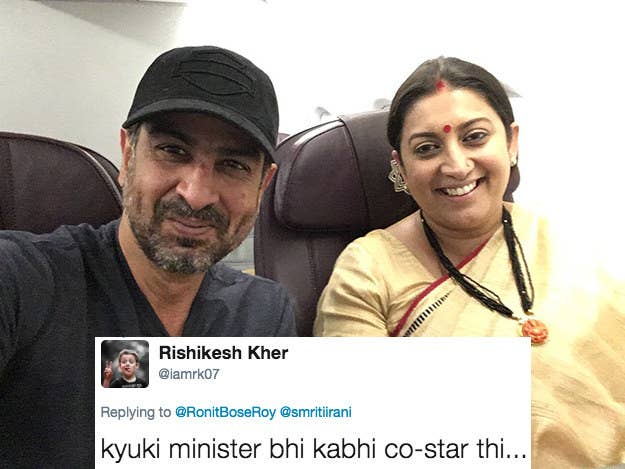